Welcome to Taotraining.com, the English website for our modern school of Taoism, founded in the Netherlands in 2014 by Reinoud Eleveld, senior instructor in the ancient healing arts of Taoism.

We are proud to introduce ourselves! In the past years we have developed a Dutch network of literally thousands of students practicing with us through our online courses, books, live trainings, seminars and lectures. We are way into our 7- years Program with more than 200 students. At the same time our next One Year Programs, were all full. Thankfully our online modules make this teaching accessible for everybody – at least in the Netherlands (so far)!

As we believe Taotraining may well be the missing link in the education of our children and the civilization of our culture we plan on expanding our school beyond the borders of the Netherlands soon. At this point we are busy translating our online courses into English and preparing our teachers to travel more.

Please forgive us: this is all we have to offer at this point. Here on taotraining.com you find a thorough explanation of what Taotraining exactly is and how you can benefit from it.

Please subscribe to our English newsletter if you would like to stay informed about upcoming international events. In this newsletter we will also irregularly post articles on Taotraining, especially for you. See you soon!

Laozi, the founder of Taoism, was a mysterious individual. Actually very little is known about him, but the story goes that at a certain moment he chose to retreat from the world and spend the rest of his life in silence. A ferryman who brought him across the river urged him to write down his knowledge so that it would not be lost. This resulted in the famous bamboo rolls on which Laozi described in eighty-one verses the essence of Taoism. This was around 600 BC.

For a long time, the knowledge of Taoism was passed on directly from teacher to pupil. Nikola Tesla, not a Taoist but nevertheless a brilliant mind, writes: ‘if you want to understand the secrets of the universe, think in terms of energy, frequency and vibration.’ Taoism wholeheartedly endorses this. When you train with a sifu, he will bring you to a state of ‘vibration’, and this is how you learn. This 'vibration' can be achieved in many different ways: through words, movement (Qigong), meditation (inner alchemy) and most recently the internet.

Taotraining is unique in the history of Taoism. Reinoud Eleveld, an experienced sifu with a modern pragmatism so typical of a Taoist, combines in this training all the methods that are currently available, in order to convey his knowledge clearly and powerfully. If Laozi had lived today, he would have written the Tao Te Ching on his iPad and posted it on Facebook without hesitation.

Of course, the online training does not replace face-to-face contact. At Taotraining we work with a unique combination of online training and live events such as lectures, courses and analogue trainings given by Reinoud Eleveld as well as other specialist teachers 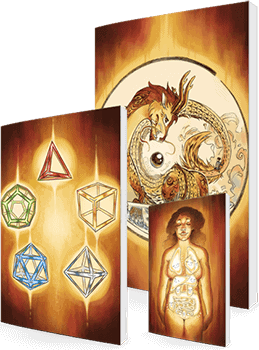 You practise Tao training in order to become fitter, kinder and wiser. As Reinoud Eleveld puts it: “The training helps you to become an impeccable human being.” The formulas have been practised, perfected and passed on for thousands of years.

Now, for the first time in history, you can practise Tao training online. 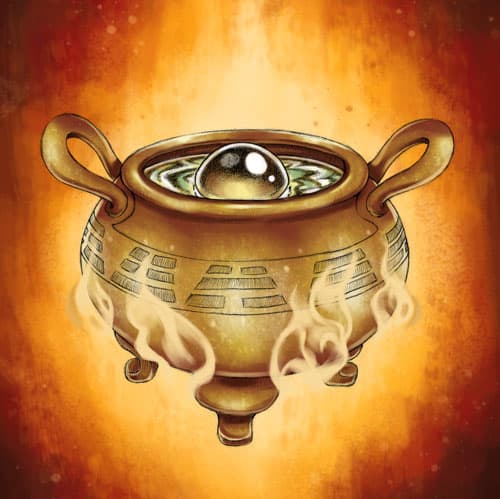 The Pearl. The anchor in the eye of the storm. 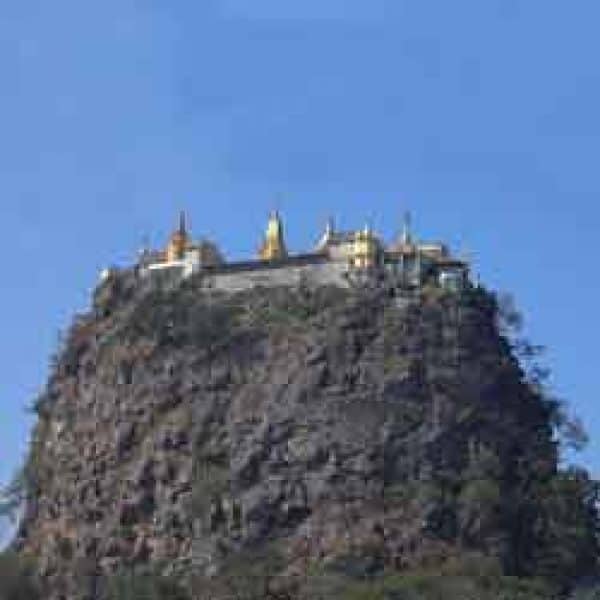 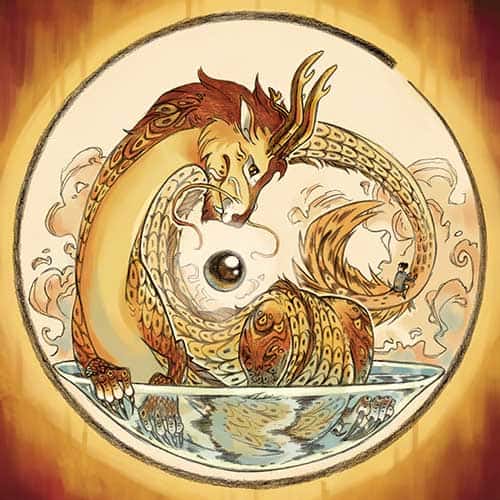 The transformation of sexual energy 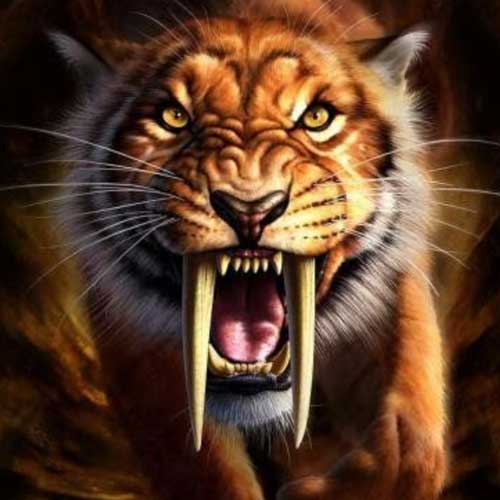 What is stress and how to get rid of it?

This website uses cookies to improve your experience while you navigate through the website. Out of these cookies, the cookies that are categorized as necessary are stored on your browser as they are essential for the working of basic functionalities of the website. We also use third-party cookies that help us analyze and understand how you use this website. These cookies will be stored in your browser only with your consent. You also have the option to opt-out of these cookies. But opting out of some of these cookies may have an effect on your browsing experience.
Necessary Always Enabled
Necessary cookies are absolutely essential for the website to function properly. This category only includes cookies that ensures basic functionalities and security features of the website. These cookies do not store any personal information.
Analytics
Analytical cookies are used to understand how visitors interact with the website. These cookies help provide information on metrics the number of visitors, bounce rate, traffic source, etc.
Advertisement
Advertisement cookies are used to provide visitors with relevant ads and marketing campaigns. These cookies track visitors across websites and collect information to provide customized ads.
Performance
Performance cookies are used to understand and analyze the key performance indexes of the website which helps in delivering a better user experience for the visitors.
Save & Accept